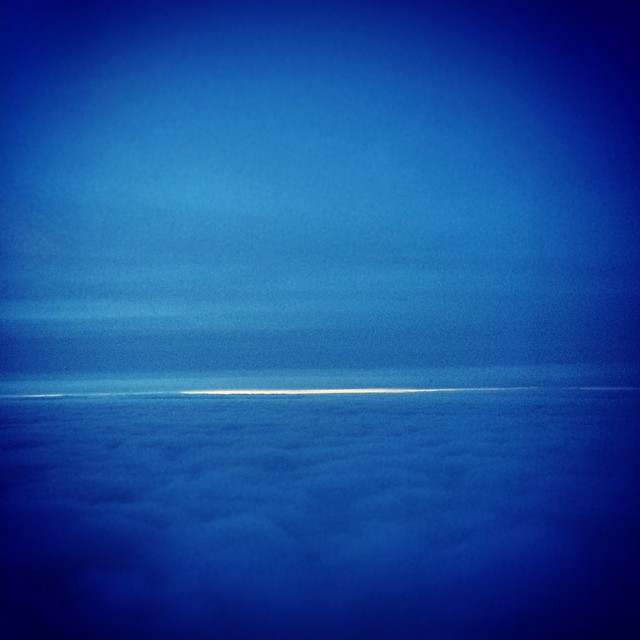 From 1993 to 1999, Lance spent thousands of hours on set working as a camera assistant, camera operator and DP for some of the industry’s biggest names. Over the course of six years he traveled the world training under Darius Khondji, Fred Murphy, Harris Savides and Conrad Hall. Commercial clients included Amex, Microsoft, Volvo, Mercedes, Nike and Calvin Klein to name a few. He shot music videos for No Doubt, Garbage, Eric Clapton, Sarah McLachlan, Sheryl Crow and others. In 1999 as the Last Broadcast was taking off he left the camera department behind and moved into directing full-time.