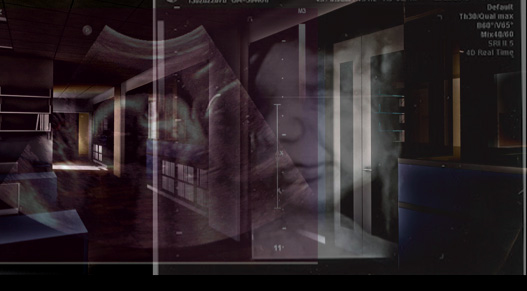 Over the course of 18 months, Lance was in development on an original feature/series project with Endomel and Starz. The elevated genre story was designed to be a digital initiative that would then later move to traditional broadcast in multiple territories, The collaboration marked a first for both Endomel and Starz. Lance and team completed a feature script as well as a number of treatments and scripts for the series.