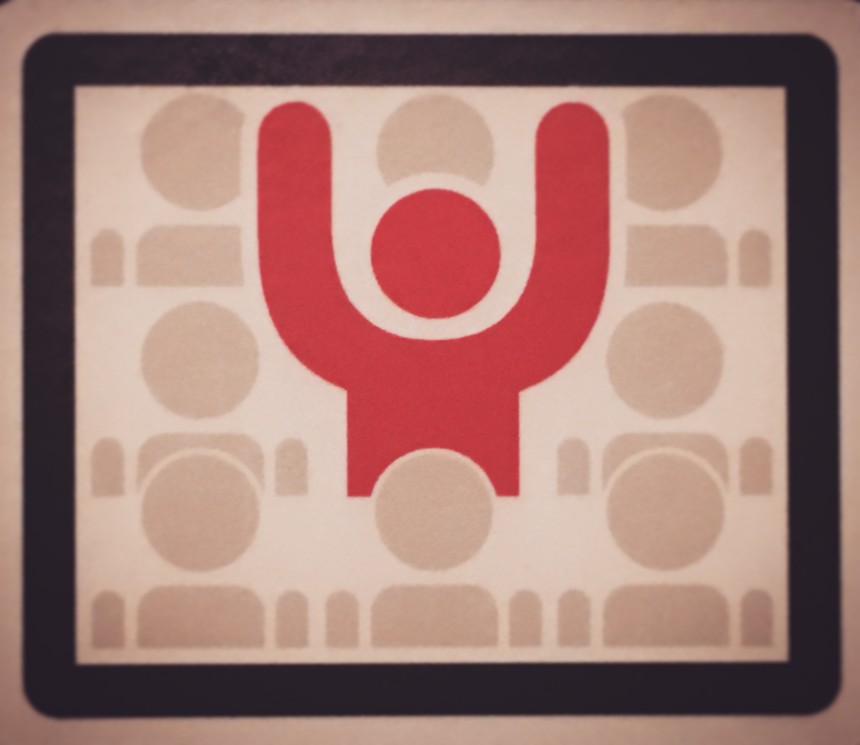 Lance was a co-creator and executive producer for a Fox TV series entitled Fandmonium!. A reality show that turned the art of being a fan into a sport. The series was in development for a year and half and then in the fall of 2002 shot a pilot in Detroit. When the show didn’t get picked Lance remarked that he felt as if he went through the 5 stages of grief. A year later he would incorporate the experience into his feature film script for Head Trauma.