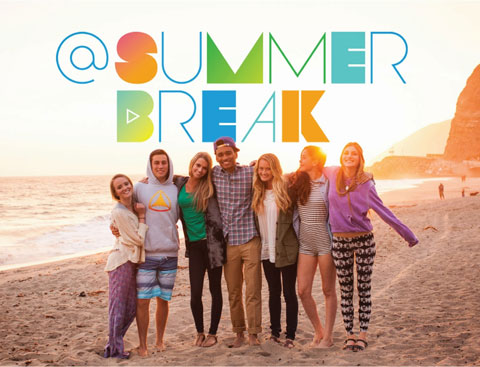 How can you make a series social and real-time? In 2012, Chernin Entertainment approached Lance to help them develop a slate of next-generation entertainment. The result was a series entitled, @summerbreak that followed a group of high school students over their final summer before heading off to college. Lance helped concept and package the series which was sold and underwritten by AT&T. The series is about to head into its 5th season later this year. To date @summerbreak has nabbed over 2 billion impressions across YouTube, Snap, Twitter, Instagram and Tumblr. See More