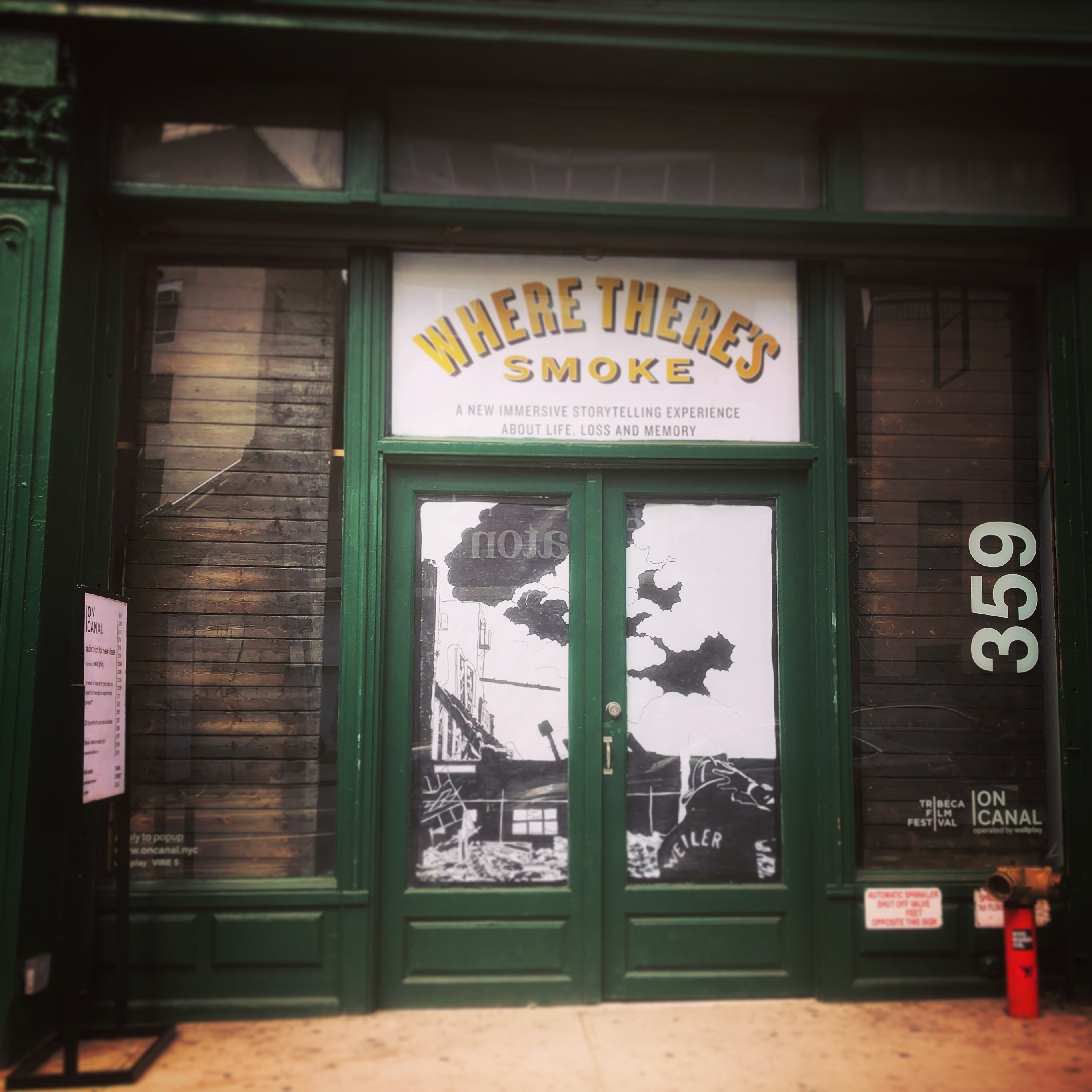 Where There’s Smoke a documentary/immersive theatre/escape room had its world premiere at the Tribeca Film Festival this past Spring. Staged in a 1400 sq ft storefront it became the first stand-alone installation in the history of the festival. Over 500 participants  stepped off a bustling Canal Street and into a space that was transformed into the charred remains of a house. Next up for the project are a series of installations in the US and Europe. A narrative feature set within the storyworld is also currently being developed. Here’s what IndieWire had to say about the Tribeca run.  Read More