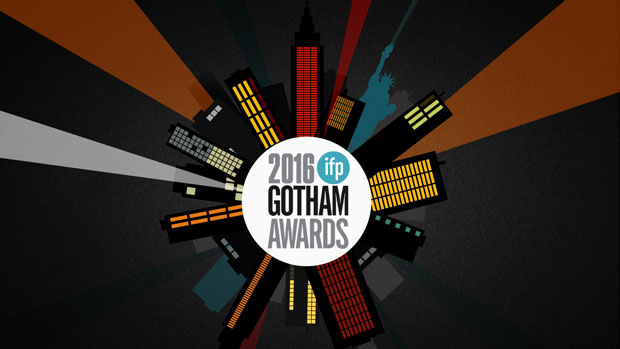 Lance has served on the board of the IFP since 2007. One of the largest filmmaking organizations in the world, the IFP and its numerous efforts (Gotham Awards, Independent Film Week, Filmmaker Magazine and the Made in NY Media Center)are at the forefront of helping storytellers develop their work and reach global audiences. Lance has been instrumental in guiding the 30+ year organization into the 21st Century. For instance, he’s served as an advisor to the Made in NY Media Center since its inception. The 20,000 square foot space sits at the center of the media, design and tech communities in Dumbo and has evolved into a beacon that is helping to shape the future of the organization.