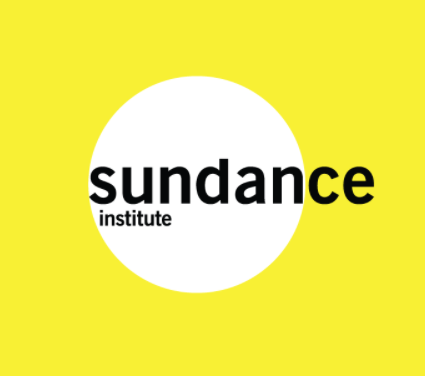 In 2010, Lance and his writing partner Chuck Wendig (NY Times Best Selling author) were 1 of 12 projects selected out of thousands to attended the prestigious Sundance Screenwriters Lab. Weiler and Wendig attended the lab with Pandemic/HiM an immersive storytelling project which marked a first for the lab. The response to the project and its process were catalysts to helping Sundance to design and launch their first new lab in 30 years which Lance helped advise. The result is the New Frontier Story Lab which is now in its 6th year and is a champion of for storytellers making work for the 21st Century.