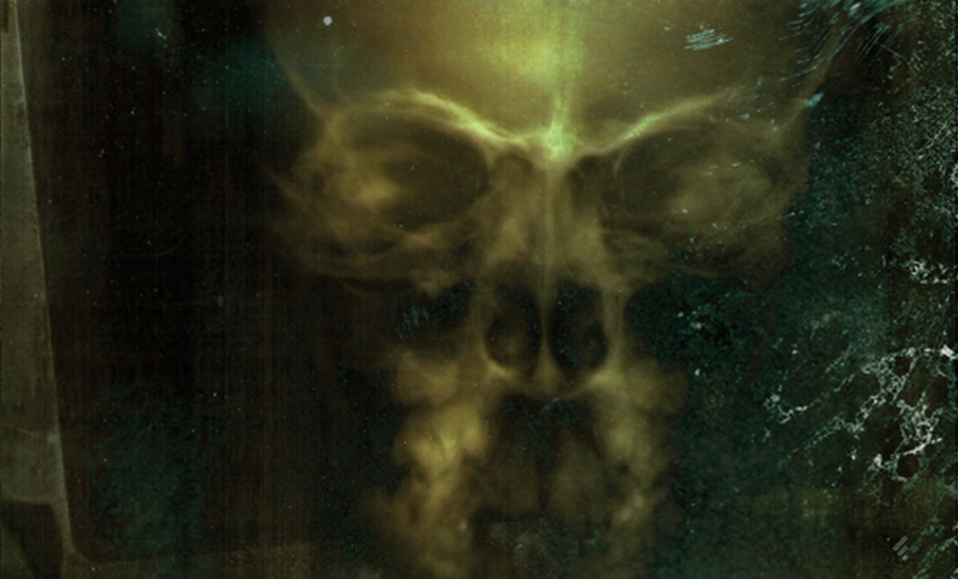 Project Description: When drifter George Walker returns after many years to stake a claim on his deceased grandmother’s abandoned house he struggles to build some semblance of a normal life for himself. George tries to clean up the place by day but his nights are uneasy and plagued by visions. Despite his best efforts, things grow worse as the house is condemned and his nightmares refuse to remain in the dark.

Official site: was live from 2003 to 2010. An immersive comic that was a 2nd screen voice activated experience

WHAT THE CRITICS ARE SAYING

One of the Best Indies of the Decade
– CINEMATICAL

One of the top 10 cinematic experiences of 2006 – TWITCH FILM

“Any number of big-deal filmmakers – M. Night Shyamalan, for one – would be well-served by a viewing of the low-budget Head Trauma. …this simple and effective psycho-thriller creates a mood of dread and dissociation, and sustains it, without resorting to elaborate special effects, or a colorful crowd of actors, or otherworldly mystical hooey.” 3 out of 4 stars
– PHILADELPHIA INQUIRER

“Like the films of Polanski and Nicolas Roeg, Head Trauma is a slow burn movie, the kind which gradually pulls you deeper and deeper into its own twisted reality. The story is simple, but the execution is far from it. Weiler takes the basic narrative and runs a series of ambiguous circles around it, coiling tighter and tighter until the end. Like the giant hedge maze in Stanley Kubrick’s The Shining…”
– POP MATTERS

“There’s no doubt that “Head Trauma” isn’t just one of the greatest films of 2006, I would also put it up there with the best films that have been made this decade in horror.”
– BLOODTYPE ONLINE

“I’m giving this film my first ever 10 and have to say the hopes and dreams of the great American horror are now on Weiler’s shoulders.”
– CINEPHELIA.COM

“With his second outing, Weiler proves himself a seriously skilled director. His tone has much in common with the recent spate of Japanese horror films. There’s the emphasis on atmosphere, the sad, restless ghosts of the past, the jittery camerawork. It’s a wonder Hollywood hasn’t snapped him up to helm one of the countless J-horror remakes taking place stateside (The Ring, The Grudge, Pulse). It’s almost depressing to think what Weiler could have done with the recent revision of Kiyoshi Kurosawa’s 2001 chiller Pulse.”
– THE ALIBI

“HEAD TRAUMA will leave you scratching yours in the midst of a fantastic, scary ride that leaves no unanswered questions and does its job with the utmost competence and sheer unalloyed glee.”4 stars
– FILM THREAT

“Works its way under the skin, raising neck hairs while teasing us to pry open its psychological puzzle box.”
– LA WEEKLY

“The growling, hooded figure which dogs George through the story is an absolutely terrifying apparition, perhaps the simplest and most haunting monster to grace a movie screen since the debut of Freddy Krueger in the original “A Nightmare On Elm Street.”
– BLOODY DISGUSTING

“One of this year’s touchstones… Demonstrating once again that ingenuity and invention are more important than millions of dollars in budget, Weiler most effectively works within the confines of the dark house. As more and more unsettling things start to happen, it’s almost as though the house were growing into a full-fledged, recently awakened character that is not sure what it wants to do when it sees that it’s under attack… Head Trauma creeped me out.”
– TWITCHFILM.NET

“A slick, original, attention-grabbing feature… pushes the medium to the edge of its artistic bounds.”
– ALBUQUERQUE WEEKLY

“Horror outing that revives the under appreciated monster of the id to great effect.”
– MOVIE CITY NEWS

“You know the ones: Jacob’s Ladder, 12 Monkeys, even Lost Highway. Head Trauma is a solid induction into these halls of creepy mindfucks.”
– THE PORTLAND MERCURY

“HEAD TRAUMA is completely pro. From packaging to film quality to the movie’s website, it seems like there was big money behind this film.”
– LOCAL IQ

What people are saying about the immersive Head Trauma events: 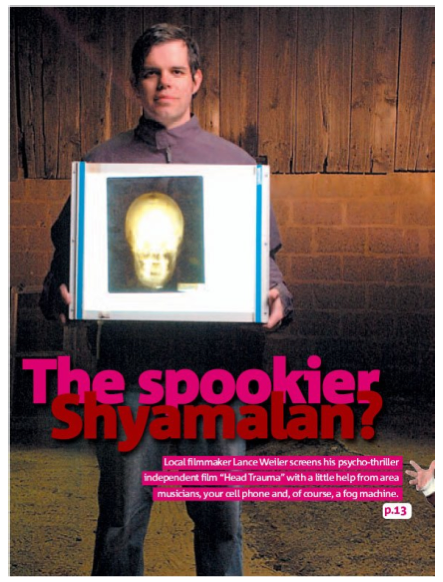 click here to see additional coverage about the event.

WHAT PEOPLE ARE SAYING ABOUT WEILER’S HORROR 2.0

“Can things possibly get more intense from here? Of course. Horror 2.0 stalks the MoMI with indie auteur Lance Weiler’s multimedia expansion of his psycho-chiller Head Trauma: Audience members will receive menacing text messages and cell-phone calls, some even after the show. “I want to disturb people,” Weiler admits in what sounds like a motto for our times. Slashing at apathy, this is a genre whose dire warnings we ignore at our peril. One way or another, horror follows us home.”
– THE VILLAGE VOICE

“Lance Weiler’s first film, The Last Broadcast, often called the original Blair Witch Project, was shot for less than $1,000. Yet it grossed $4.5 million and became the first film to be transmitted via satellite directly to theaters. His encore? A traveling live-music mashup involving cell phones, big screens, indie rockers and meandering actors… This is one of the only films where you’ll be asked to keep your cell phone on during the screening,” says Weiler.
– WIRED

“Director Lance Weiler has created a “remix” presentation of his cult indie horror flick Head Trauma, the result of which sounds like a good approximation of the future of film. As theaters increasingly compete with home entertainment, we believe live film presentations such as this could be a way to keep audiences going out to movies.”
– TREND CENTRAL

Lance Weiler’s first film, The Last Broadcast — often called the original Blair Witch Project — was shot for less than $1,000. Yet it grossed $4.5 million and became the first film to be transmitted via satellite directly to theaters.

“This is one of the only films where you’ll be asked to keep your cell phone on during the screening,” says Weiler.

Director Tommy Pallotta, who produced A Scanner Darkly, likens Weiler’s work to early Roman Polanski, “the Repulsion, Rosemary’s Baby era, very unlike movies like 300, which is a perfect example of how attention is focused on the technology that shows up on screen.” Weiler’s work is in-your-face horror created with guerrilla tech techniques like off-the-shelf cameras hacked for particular shots.

Starting this summer, Weiler plans to take his live mashup — dubbed Version 1.0, or Beta — on the road with a multi-city tour and a revolving cast of musicians and actors. Version 2.0 will likely roll out in New York and London before moving on to Los Angeles and Ohio later this year. He’s currently in negotiations with New York’s Museum of Modern Art and the Museum of the Moving Image about performing the show for their crowds.

Here’s a look at the highlights from his latest horror show. 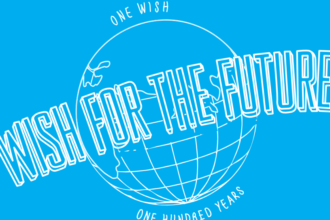 Wish for the Future 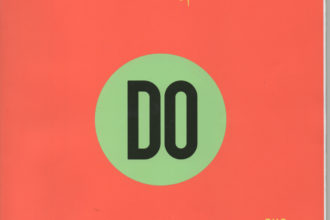 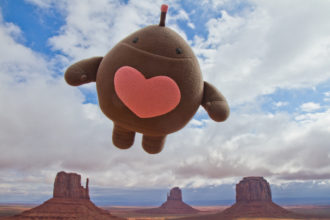