“Edgar Allan Poe is dead. He died in Baltimore the day before yesterday. This announcement will startle many but few will be grieved by it.” So begins the infamous Rufus Griswold obituary of Poe, who died penniless and unhappy days after being discovered delirious in the gutter on a cold fall morning. The author’s legacy, his ghosts, and even the mysterious circumstances of his death are examined in this immersive theater experience that blends, elements of game play, cutting-edge audio technology, and first-rate storytelling. – New York Film Festival program description

The Raven was an adaptation of over 50 Poe stories. 24 guests where invited by the author to attend his own wake. Upon arriving in a dark early 19th century mansion, each participant was given a pair of AR glasses and an Internet of Things enchanted lantern to guide their way. The show was generative in the sense that storylines were released based on location as well as if and when you encountered “characters.” By the end of the evening all 24 guests discovered that they were each fictional and factual characters from Poe’s life and work.

Status: World Premiere at the New York Film Festival followed by a month long run in a mansion across from the MET. 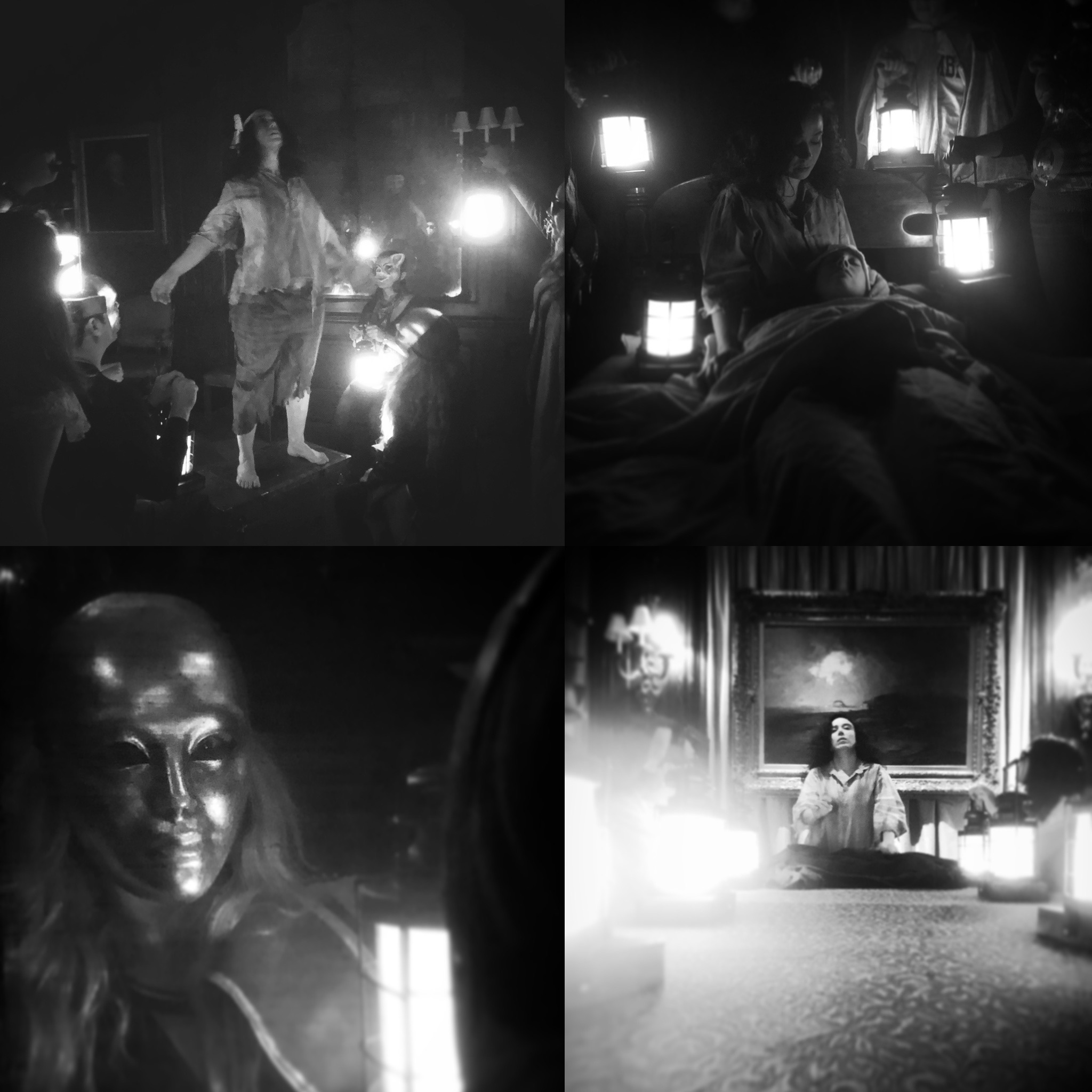 Prev project Next project
Scroll up