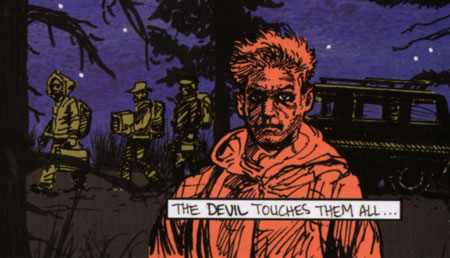 In 1996 Lance and partner Stefan Avalos started production on what would become the first digital motion picture to be cut on desktop computers and digitally released via satellite. The Last Broadcast would go on to make cinematic history and in the process gross over 5 million dollars through self-distribution efforts. – Read More