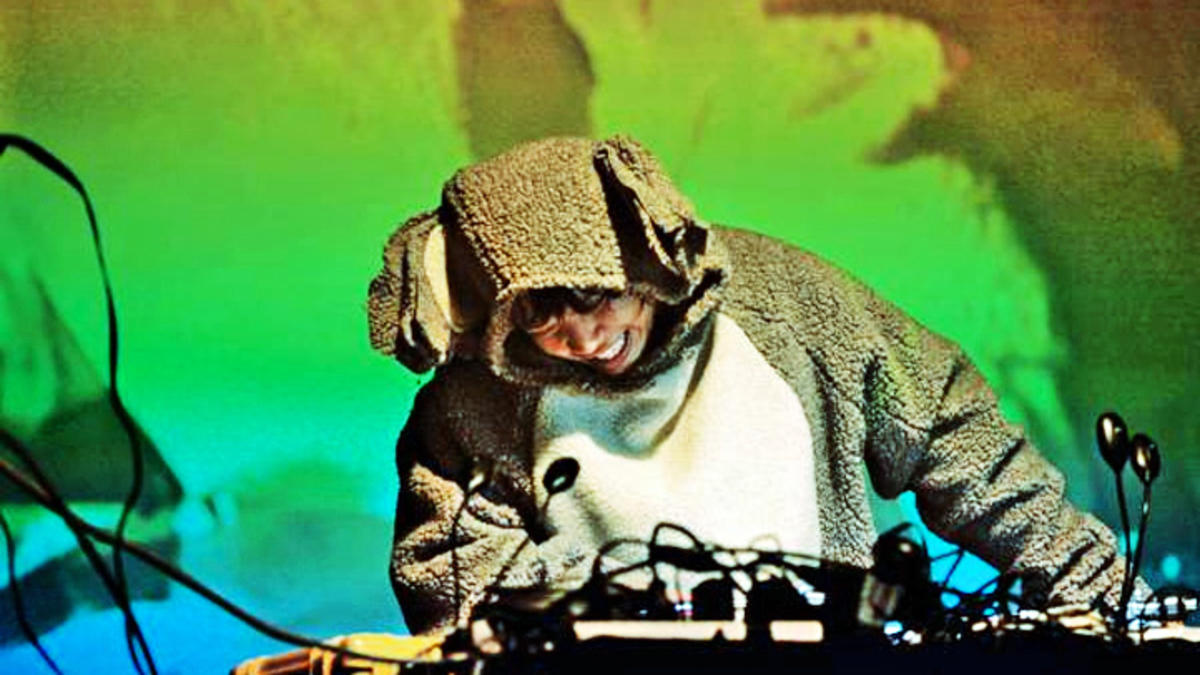 Project Description: RADAR is an insiders view into the cutting edge of storytelling and creativity. Highlighting innovative projects and events across different creative disciplines. 42 episodes were produced over a two year period that pulled back the curtain on the creative process of storytellers, musicians and artists. 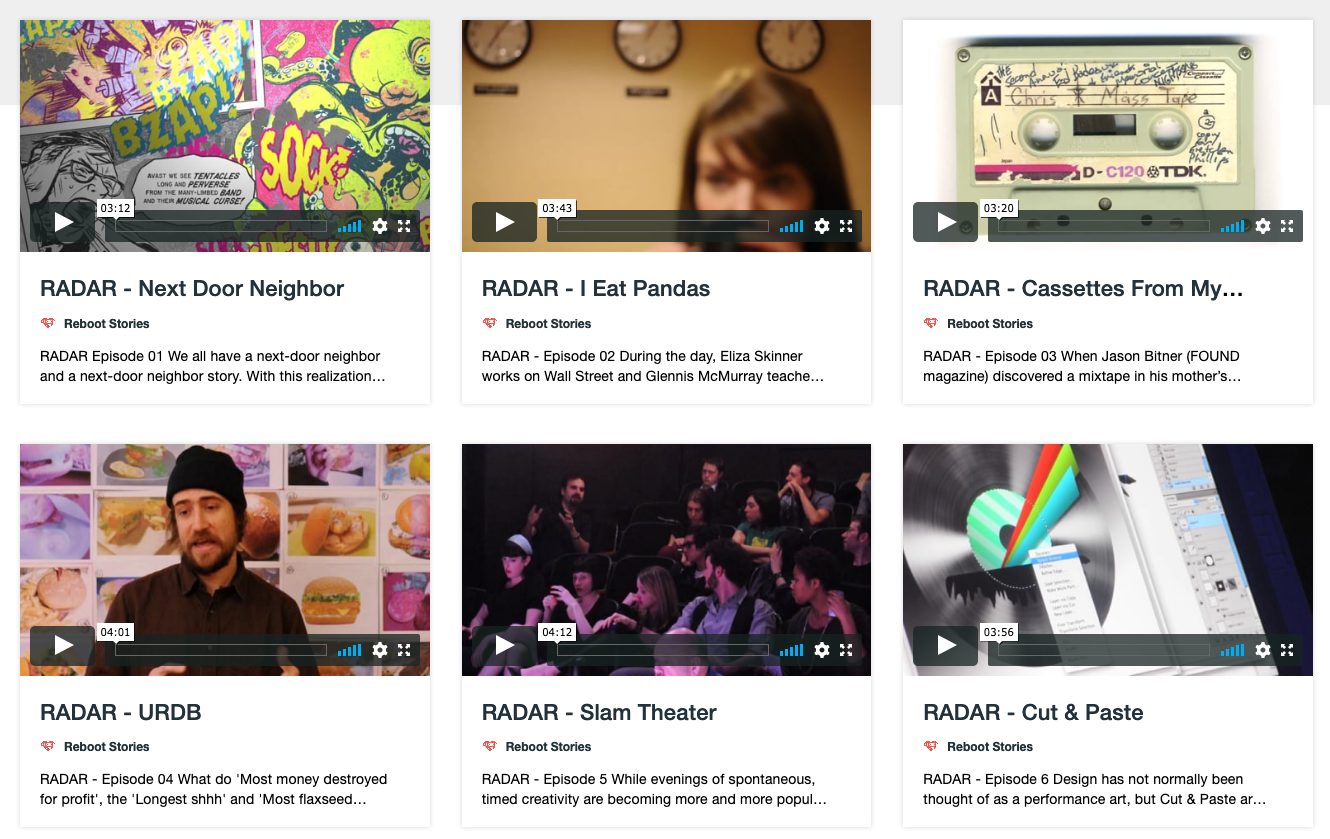 As the perpetual growth of the Internet continues to directly influence nearly all facets of the current zeitgeist, the modern underground artistic community has certainly taken notice. Consider, for instance, the WorkBook Project, which aims to bring creative and alternative storytelling to the digital age through its production of a weekly series called “Radar,” now already in its second season online.

“We [the Radar production team] consider ourselves narrative filmmakers trying to cover new forms of [art]… Every week I find myself in a totally new place; running from the police one week to diving into the Hudson River the next,” producer Alex Johnson from the WorkBook Project told CBS News in a recent interview.

Before the advent of the digital era, media exposure for emerging or underground artists was generally confined to small magazines and cable access TV, only reaching audiences confined to specific geographic regions. Now, venues such as Radar allow anyone in the world with a computer to learn about more unorthodox performers and storytellers who may otherwise go unnoticed by the mainstream.

One episode of this series highlighted a unique “anti-art” school in Brooklyn where drawers can illustrate subjects ranging from drag queens to burlesque models. Another installment captured a group of ten volunteers who dressed in white toxicity protection suits and combed through Central Park and the streets of Manhattan in order to make bystanders more aware of the uncertainty the group says is present within our everyday lives. It can be safely said that Radar is not standard fare in the sea of traditional entertainment shows geared toward Hollywood.

“There’s an eclectic mix of subjects this season,” producer Lance Weiler noted, “including road-trippers who traveled cross-county using nothing but Google Maps as a guide.” Weiler says other upcoming episodes will examine a “water pod” which traveled around New York City for six months and an artist who creates a miniature version of the Brooklyn neighborhood of Red Hook.

Weiler was quick to note that the success of Radar partly originates from its chosen medium; each installment has an average running time of just three minutes, reflective of the seemingly brief attention spans of online viewers. “Whether making films, shorts, or serials like Radar, it’s that clear the media is changing… I think there will be more and more short form content.”

Johnson, Weiler’s colleague, agreed, also pointing out that the Web has allowed the WorkBook Project to provide a forum for greater exposure to artists and storytellers. “Online and offline… there’s no distinction between the two anymore,” she said, “You have to consider how you’re work will be viewed. It may be on a mobile phone, in a bar, or in an airport.”

Weiler also noted that he and Johnson, along with the rest of the WorkBook Project, hope to expand the Radar concept to other world cities; possibly Berlin, London, or Rio de Janiero. Look out for a group of unusual storytellers who may be coming to a city near you.