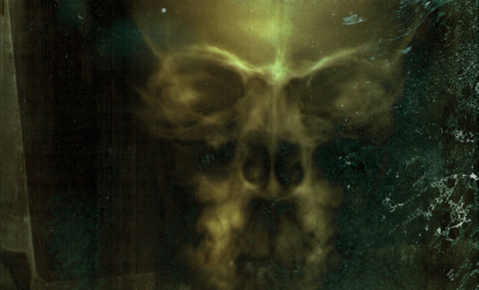 “Like the films of Polanski and Nicolas Roeg, Head Trauma is a slow burn movie, the kind which gradually pulls you deeper and deeper into its own twisted reality. The story is simple, but the execution is far from it. Weiler takes the basic narrative and runs a series of ambiguous circles around it, coiling tighter and tighter until the end. Like the giant hedge maze in Stanley Kubrick’s The Shining…” – Read More