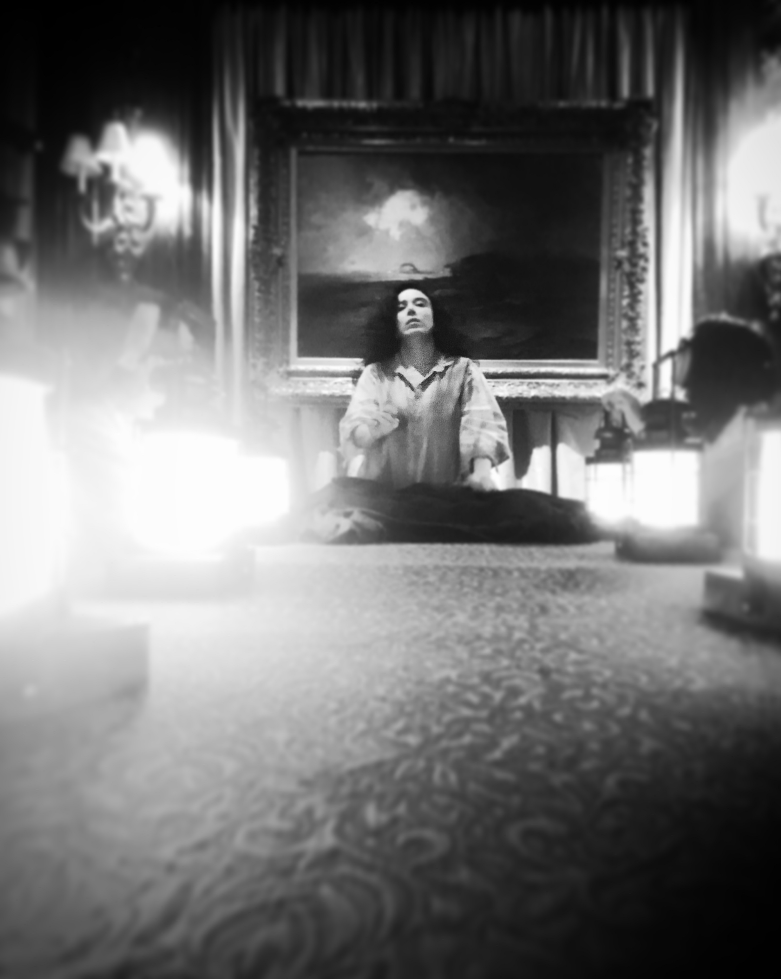 Project Description: “Edgar Allan Poe is dead. He died in Baltimore the day before yesterday. This announcement will startle many but few will be grieved by it.” So begins the infamous Rufus Griswold obituary of Poe, who died penniless and unhappy days after being discovered delirious in the gutter on a cold fall morning. The author’s legacy, his ghosts, and even the mysterious circumstances of his death are examined in this immersive theater experience that blends, elements of game play, cutting-edge audio technology, and first-rate storytelling. – New York Film Festival program description