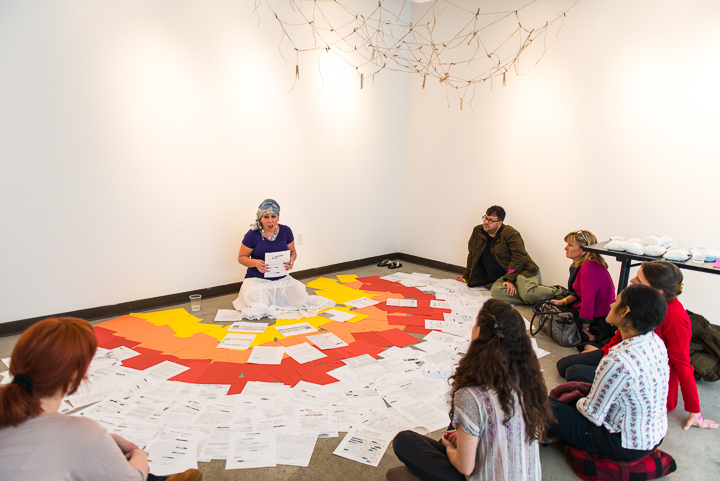 Title: My Sky is Falling

Project Description: “My Sky Is Falling” is an immersive storyworld that aims to raise awareness about the challenges American foster children face before they age out of the foster care system.  It is a purposeful storytelling framework made in collaboration with Columbia University, Orange Duffle Bag Initiative and the Harmony Institute. Released under a Creative Commons sharealike, non-commercial license, “My Sky is Falling” is available to those wishing to engage in purposeful storytelling and social good. The framework of the project is open and is intended to be shared and remixed.

Elements of the storyline for “My Sky is Falling” were drawn from the life of Lydia Joyner. Lydia sits down with THNKR (see below) to tell her amazing and inspriational story.

Official Site: My Sky is Falling

The story behind the project

Nervous laughter fills the air as a box of surgical masks is passed. Everyone is instructed to take one and place it over their mouths. With masks in position, the group of 12 is quickly ushered into an elevator. After a few moments there is a jolt — the doors open and everyone slowly funnels out. The seventh floor of the New School has been transformed into a sci-fi world. Debris covers the ground, and strange sounds echo down the halls. A lone girl staggers forward, her face concealed by a long mane of black hair. With head hung down and bloody tissues clenched tightly in each of her fists, she stops directly in front of us. Over the next 60 minutes our group will step into an experience called My Sky Is Falling. Guided by immersive performances and sensor technologies (everyone wears a bracelet that takes emotional arousal measurements — heart rate, skin conductance and motion), participants uncover a dystopian sci-fi tale that acts as a metaphor for the real-world experience of aging out of foster care. The data collected is the foundation for a framework that strives to create empathy, measure social impact and drive engagement using technology.

An experiment in purposeful storytelling, My Sky Is Falling raises an interesting design question: by designing “with” instead of “for,” is it possible to build better social services? Co-founder of Orange Duffel Bag Initiative Echo Garrett says, “Every year, 30,000 youth age out of foster care, typically when they turn 18. Within a two-year period, up to 70 percent will experience homelessness. More than 70 percent of those in prison report having spent time in foster care or homeless shelters as children. The cost of incarcerating a youth can be anywhere from $40,000 to $140,000 per year. Foster youth experience high rates of domestic violence, sexual trafficking and early death, often by suicide. You can’t put a number on the societal impact of this devastating loss of human potential.” It’s a wicked problem that is aggravated by a foster care system that came of age in the 20th century and is now struggling to adapt to the connected realities of the 21st.

My Sky Is Falling is a collaboration between a variety of stakeholders within and outside of the foster care system. It’s a storyworld designed, built and run by graduate students, foster care youth, NGOs and data scientists. While the project is centered on storytelling, it is not told with a camera. Instead, roleplay is intertwined with elements of interactive theater and experience design, resulting in a hybrid form of nonfiction and sci-fi. But like many strong stories, My Sky Is Falling is fueled by an amazing story of courage against insurmountable odds.

When we first met Lydia Joyner, she was Skyping into the New Media Producing class I teach at Columbia University. Filled with passion and conviction, Lydia candidly shared her experiences within the foster care system. Over the span of eight years, Lydia ping ponged between 35 different foster homes. Even worse, she lost a sense of her identity. Her name was changed four times — as if she were a pet being adopted from the local pound. But most heartbreaking was her tale of two cousins ripped apart by dysfunction, bureaucracy and substance abuse. In what is a classic tale of transformation, Lydia’s life was forever changed by one person, a middle-school drama teacher, who took interest in her.  This teacher was willing to look beyond what Lydia’s foster care files said and see her true potential.

Lydia’s cousin Kathy was not so fortunate. Kathy became what many foster care statistics predict. By age 14 she was pregnant and addicted to cocaine; by 16 she was incarcerated on drug-related charges; and she was dead before she turned 18. On Christmas eve in 1999, Kathy was found raped and murdered, her body left a few feet from a busy highway blanketed in pine needles. Lydia (a filmmaker in her own right; she’s developing a feature film based upon her life in foster care called Sunny Laneleft my students stunned. Her honesty and character in the face of such a brutal, and at times unfair, situation was truly inspiring.

In our first iteration of My Sky Is Falling, the sci-fi layer is closely tied to Lydia and her cousin’s divergent experiences. Participants encounter a series of choices that either led them toward chaos, dissociation and peril, or connection, creativity and transformation. Lydia and a number of foster youth were directly involved in helping to shape My Sky Is Falling. What became immediately apparent was how the creative process of making the project offered a cathartic and therapeutic release for the foster youth involved, as they were able to share their own stories and experiences.

My Sky Is Falling originated as a pilot for a digital storytelling lab that’s being developed at Columbia University. The objective of the lab is to explore new forms of narrative design and collaboration — to examine the concept of a writer’s room that seamlessly integrates technology and story. For My Sky Is Falling, creative director Atley Loughridge assembled and led a diverse team of storytellers, artists, musicians, game designers, hackers and data scientists. Together they carefully mapped Lydia’s story to ensure a strong emotional arc, as well as designing distinct feedback loops to help measure a participant’s experience. In partnership with data research center The Harmony Institute and Affectiva, a biosensor company out of Massachusetts Institute of Technology’s new Media Lab, My Sky Is Falling is innovating new ways to collect data and measure the social impact of an immersive experience. This data also informs iterations of My Sky Is Falling, which will be published as a Creative Commons framework for foster youth to produce with foster care groups (Orange Duffel Bag Initiative, Brevard Family Partnership and Aspiranet) to use in training sessions for potential foster parents and social workers. On one level, the intention is to help participants understand the emotional journey of what it is like to be a foster child. On another, it’s to design with foster youth a new model — one that can harness inefficiencies within the current system in a way that helps those aging out become mentors for the youth who follow. With each iteration, the design improves and begins to scale, so that hopefully one day soon, aging out of foster care won’t be feared, but instead will become something that is celebrated.

After running the experience at Envision, a program of the IFP and the UN, we’ve been invited to stage My Sky Is Falling for Congress. 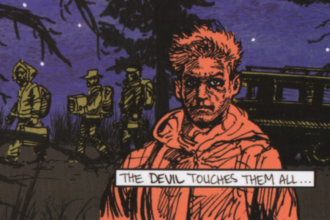 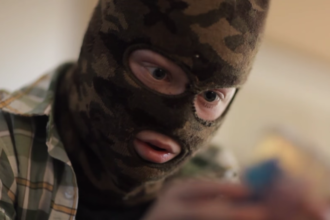 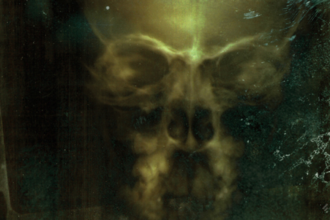