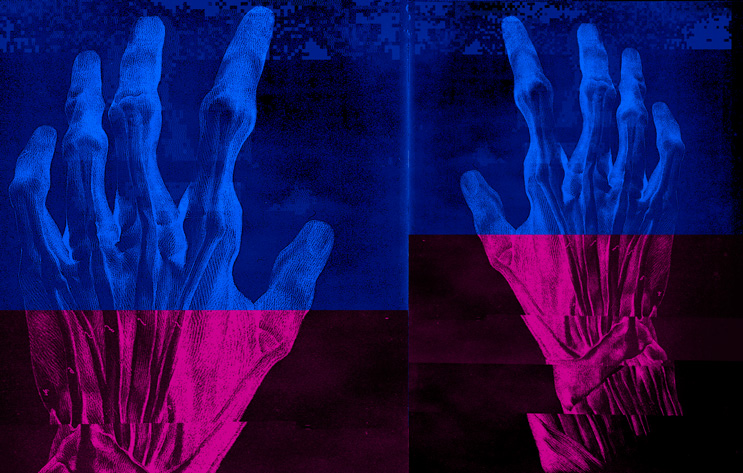 From an AI asking sexual questions to the demon murder-baby

Independent filmmakers don’t have a lot of security, but they do have a certain amount of freedom. Working outside the studio system, often on shoestring budgets and on personal projects, they have more leeway to barf their ids up onto the screen, sometimes with deeply bizarre results. The majority of the feature-length independent movies and VR projects that hit the Sundance Film Festival every year are looking for some form of traditional distribution, and are designed to appeal to some form of mass audience. And then there are the intensely idiosyncratic projects, the ones with feces-smeared dog-women and undulating ritualistic god-cats. Those are the ones we often remember from year to year, whether we want to, or whether we’ve been through intense therapy to forget them. Once again, we’re taking stock of the most startling moments we experienced at this year’s Sundance.

Frankenstein AI: A Monster Made by Many intelligently updates Mary Shelley’s tale based on modern fears about artificial intelligence. The main installation was one of my favorite parts of Sundance’s New Frontier lineup; it culminates in a large, glowing screen — the titular monster — asking AI-generated questions to audience members, then using their responses to evolve. (One of my session’s: “Why do humans like having sex, even though they can see in color?”) But a one-time performance also added a live dancer (Jacinda Ratcliffe) who worked in tandem with the machine. Her movements were choreographed beforehand, and whenever the AI analyzed a set of answers, it would formulate a “mood” that affected her dance, delivering the information via earpiece. I still have no idea how intelligent or monstrous the AI actually is, and how much it’s just a device for heightening our awareness of physical human interactions — which is arguably one of the most interesting things about the project. —AR 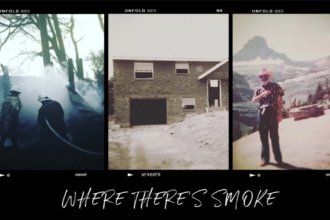