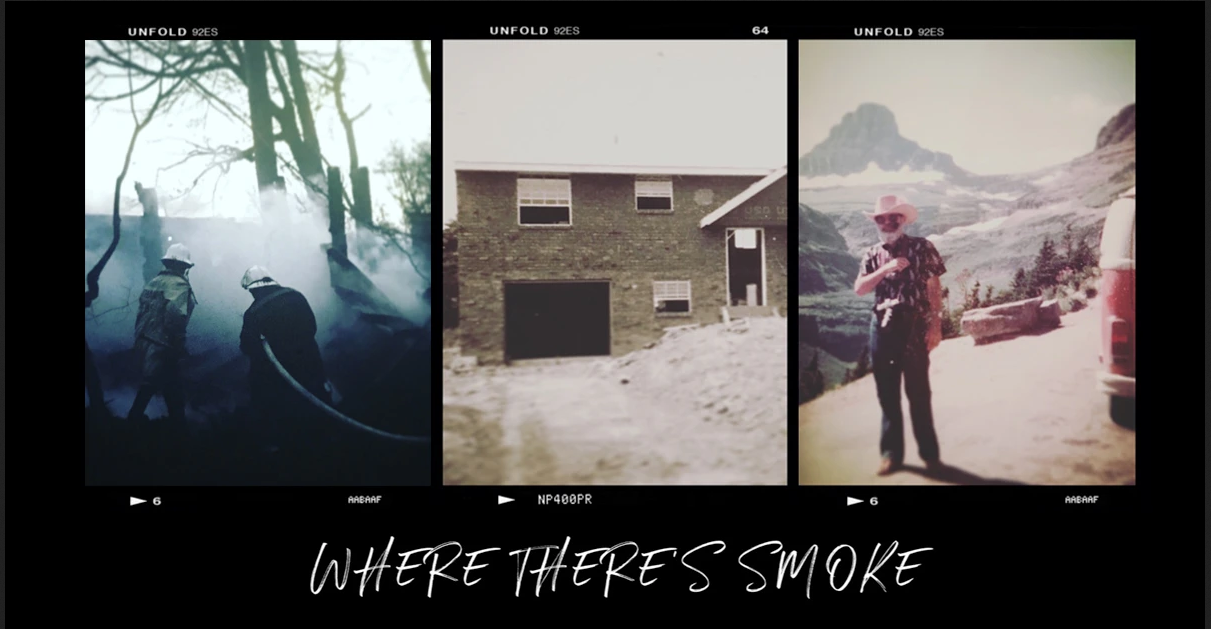 From IndieWire – “Over 100 movies screened at the 2019 Tribeca Film Festival, but one of its best offerings lets you walk inside the frame and experience a story from the inside out. In “Where There’s Smoke,” a selection of Tribeca’s Virtual Arcade program, participants literally walk through one man’s memories and engage with his grief. Lance Weiler, a filmmaker who years ago dove headlong into the creative possibility of immersive storytelling, has crafted an elaborate form of experiential cinema and interactive theater out of personal experiences.

The genesis of the project — which finds participants walking through several rooms and learning about his youth — stems from Weiler’s complex relationship with his father, who passed away last year. The Philadelphia native was a volunteer firefighter and amateur fire scene photographer who took his family on long road trips around the country, but often struggled to connect with his son. When he became sick with cancer, Weiler launched a series of interviews with his father that form the narrative backbone of the project, along with ephemera that include countless Polaroid photographs and objects from Weiler’s childhood home.” – READ MORE 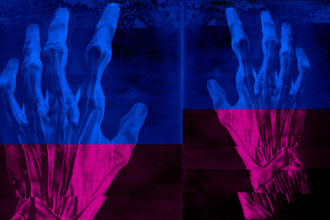